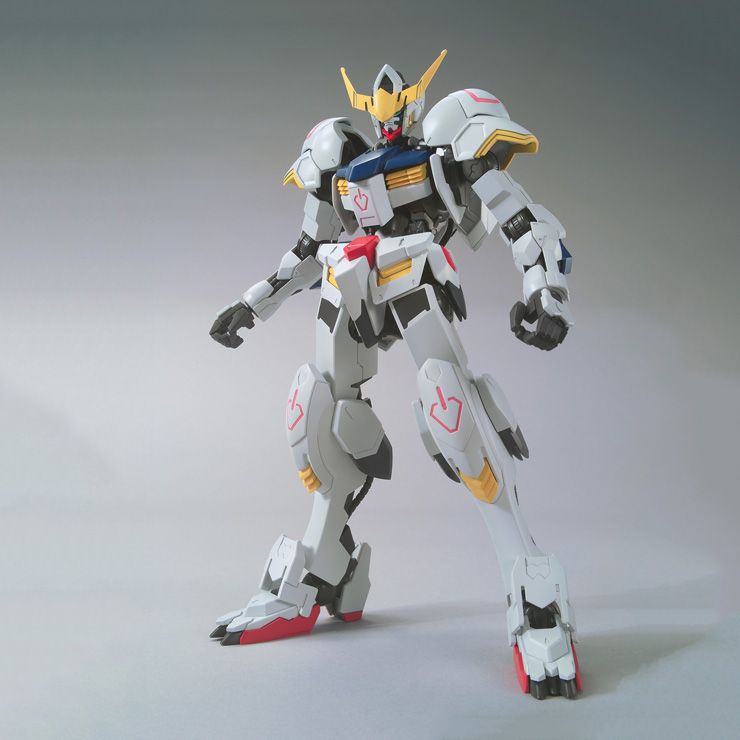 With this product, you earn 66 GP points. 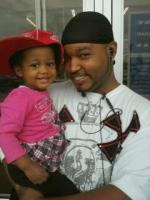 One of my best builds Got it and I'm happy when I finished it. I've enjoyed putting this together

PD 323. There are No Mace for Gundam Barbatos!

Hasn't really aged well. Good price though. IBO was really an interesting period for Gunpla, and the kits aren't like much else in the line ...

If you thought the 1/100 non-grade line was gone, think again! The brand new Iron-Blooded Orphans series is getting its own line of 1/100 kits with a twist: they have an inner frame! This gorgeous design is set to steal the show in this large-scale offering, which comes with the long-range artillery cannon, katana, 2 backpack arms for weapon storage, and interchangeable hands! 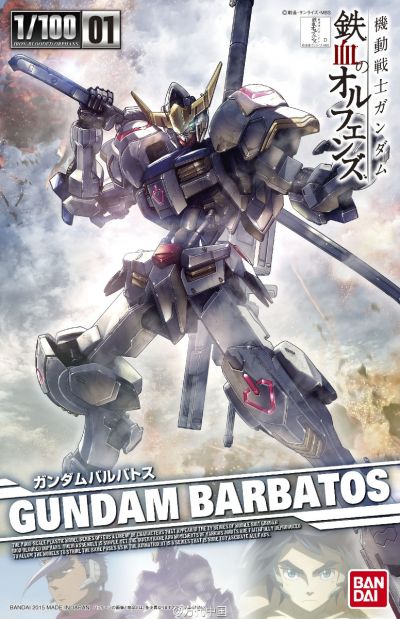 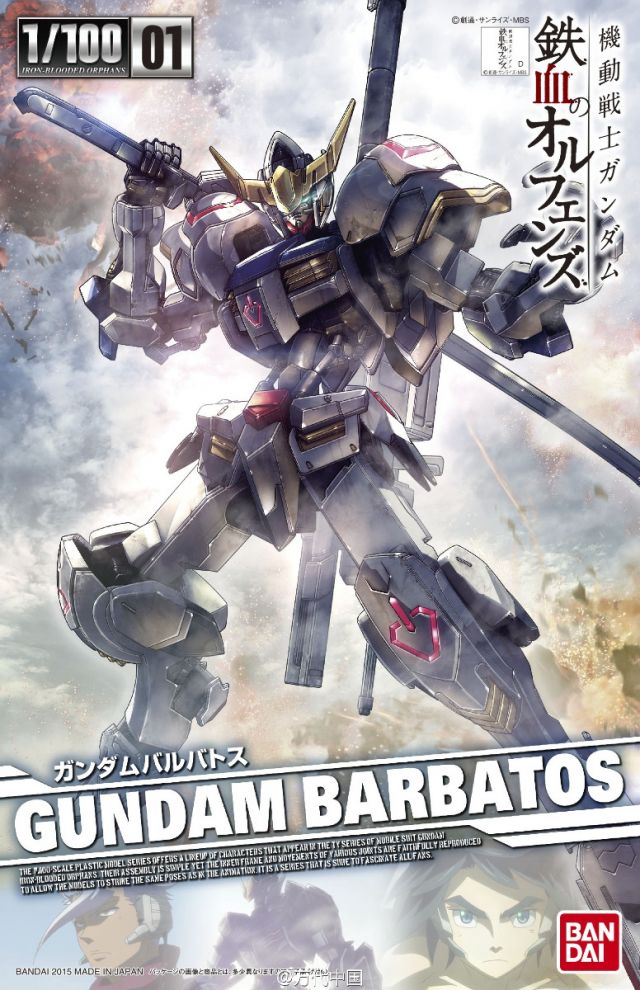