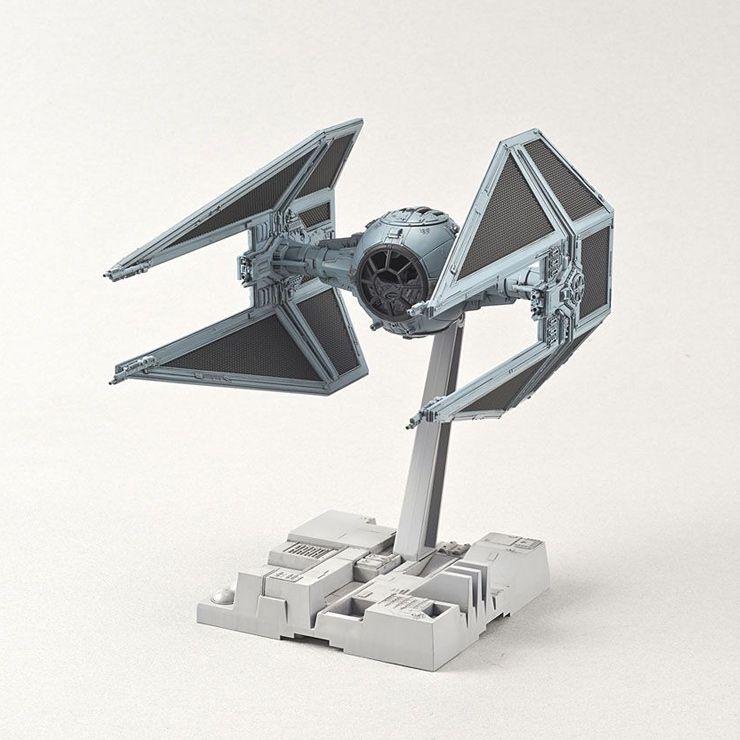 With this product, you earn 58 GP points. 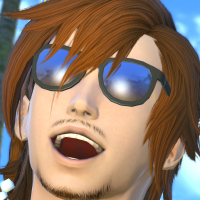 The history goes that Fighter Squadron in Star Wars Battlefront (2015) was too unbalanced after the creation of the A-Wing, so George Lucas consulted his closest advisors to come up with a vehicle on the Imperial side that would counter what some players considered to be "too strong," "really annoying," "literally game-breaking," and in some cases "oh my gosh seriously that one A-Wing has shot me down 12 times in this one transport sequence." Thus, the TIE Interceptor was born, solving literally none of those problems and leaving the game mode as unbalanced as ever.

Here's a model kit of the coolest Imperial ship, the TIE Interceptor! It comes with two types of canopy parts, laser cannon effect parts, and a display base! 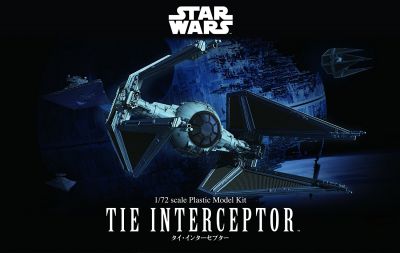 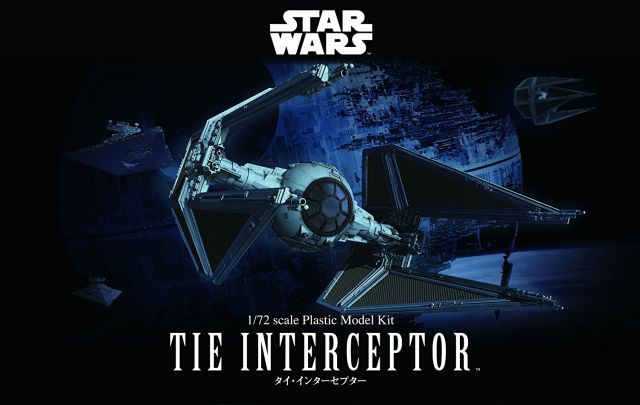