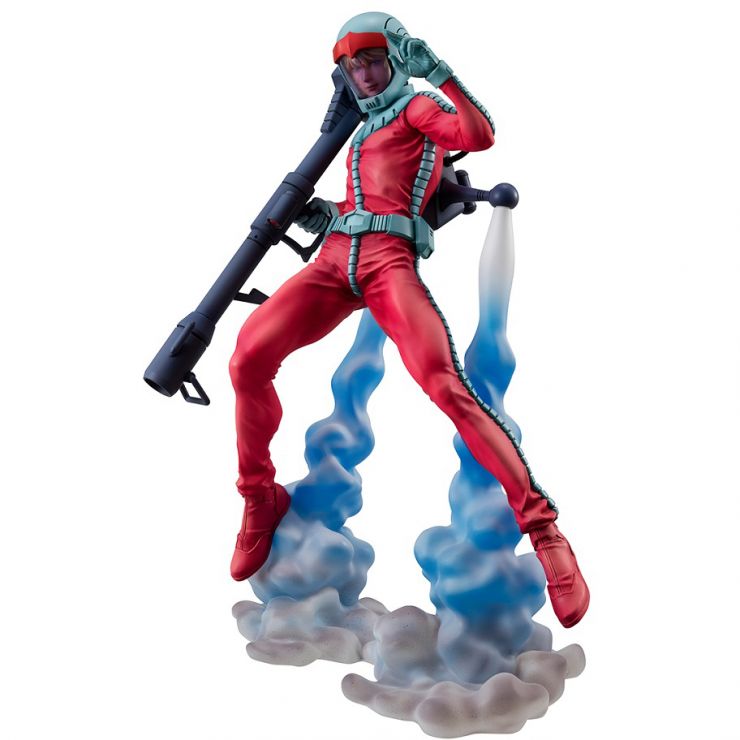 With this product, you earn 500 GP points.

He is wearing his standard suit together with the standard Zeon suit helmet, a rare look for Char that captures his appearance in the last episode of the series. He is posed floating up weightlessly, supported by a powerful airflow effect that blows out from the Land Mover to capture the scene as realistically as possible in figure form. The head features interchangeable parts allowing for three different poses: wearing his helmet with or without visor as well as the option to pose without the helmet at all. 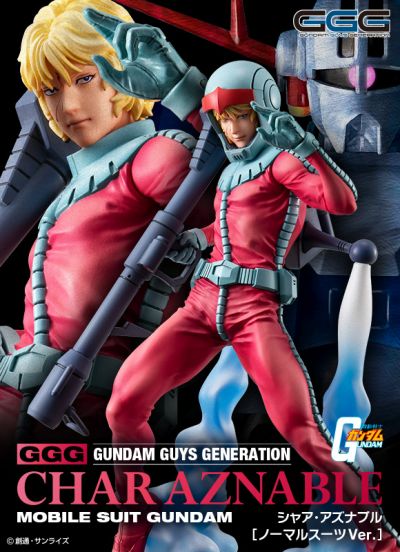 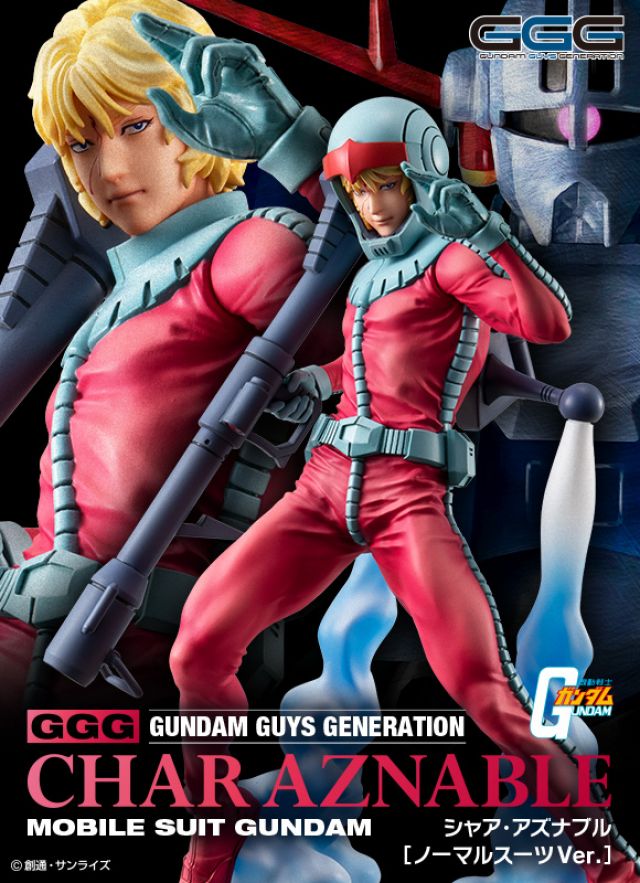