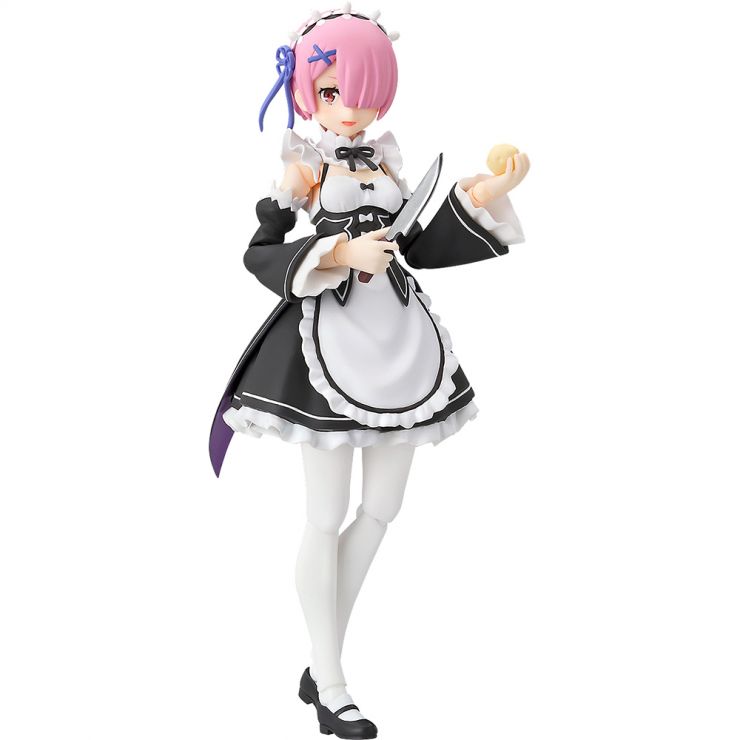 With this product, you earn 144 GP points.

+ Add your connection
"Rem, Rem. It appears our guest is acting rather strange."

From the anime series "Re:ZERO -Starting Life in Another World-" comes a rerelease of the figma of the older of the maids working at the Roswaal mansion - Ram!

· Using the smooth yet posable joints of figma, you can act out a variety of different scenes.
· A flexible plastic is used for important areas, allowing proportions to be kept without compromising posability.
· She comes with three expressions including a blank face, a cute smile as well as a shouting expression.
· Optional parts include a tray, alternate hair parts for more dynamic poses, a knife and a potato.
· Hand parts that allow her to hold hands with figma Rem are also included. Be sure to display the twins together!
· An articulated figma stand is included, which allows various poses to be taken. 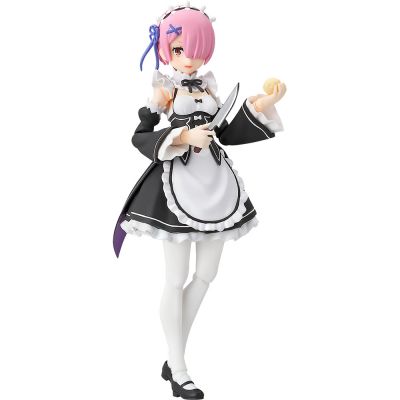 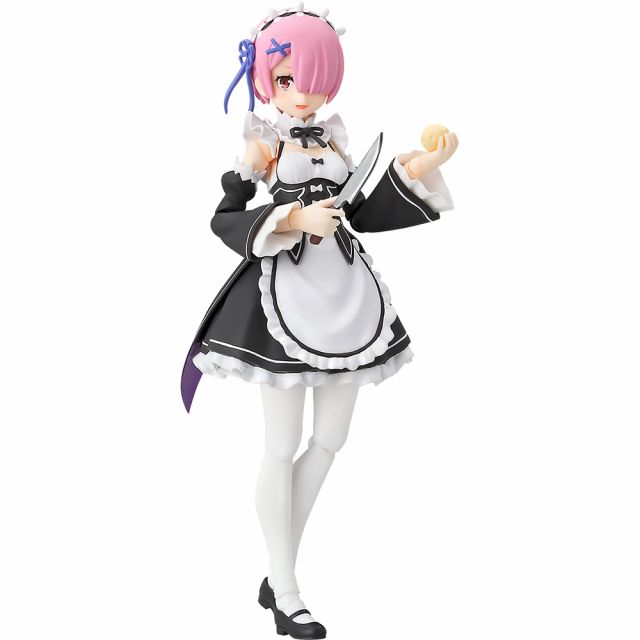