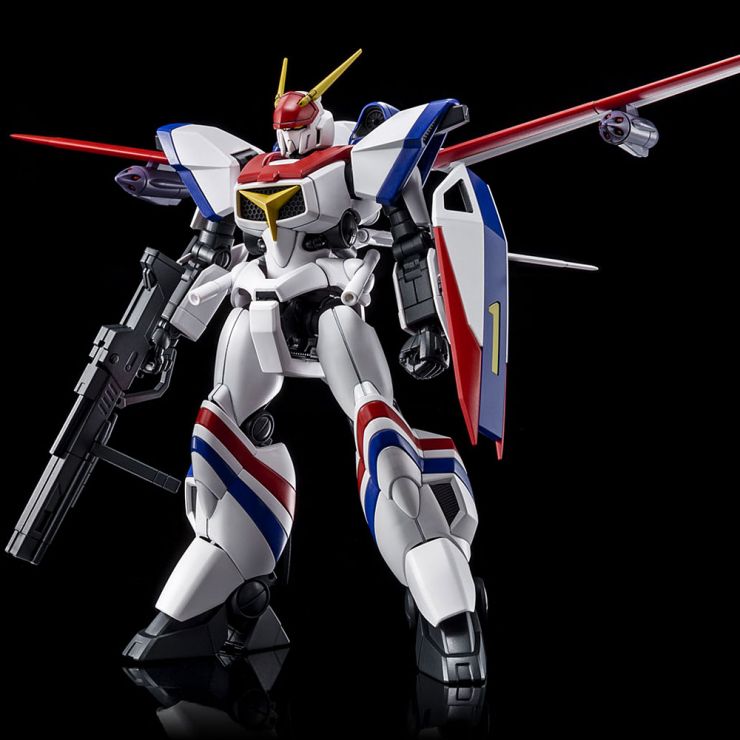 ↑←↑ The anti-Real Grade For the question of "Why aren't HGs color accurate" and "why do so some HGs have ...

HG XDFU-01 Dragonar-1 Plus Lifter-1 I haven't even received it yet, but, it just looks so dang good! From the reviews it looks real ... 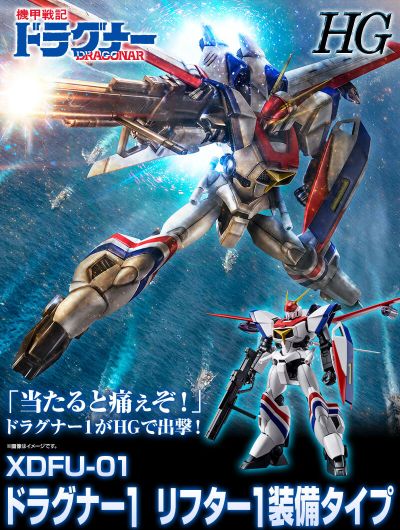 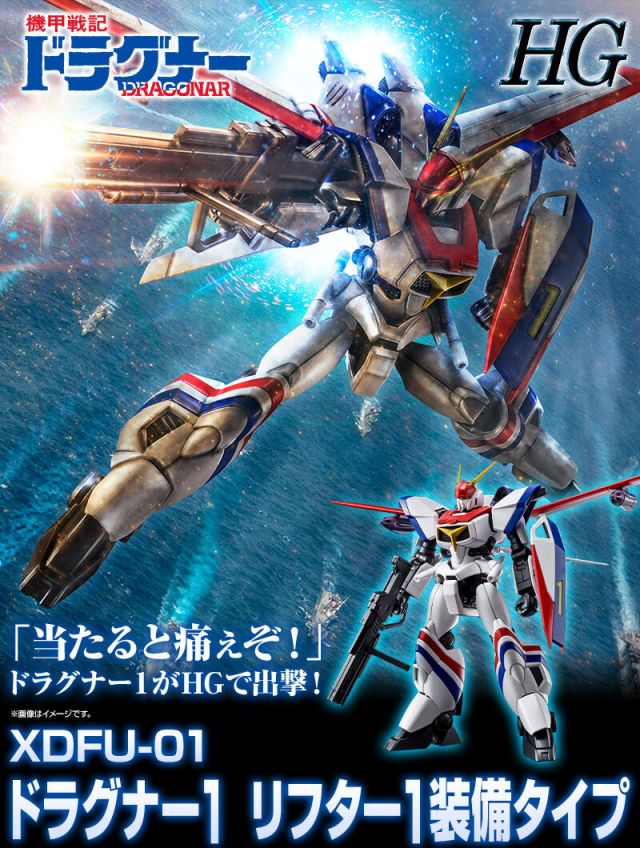