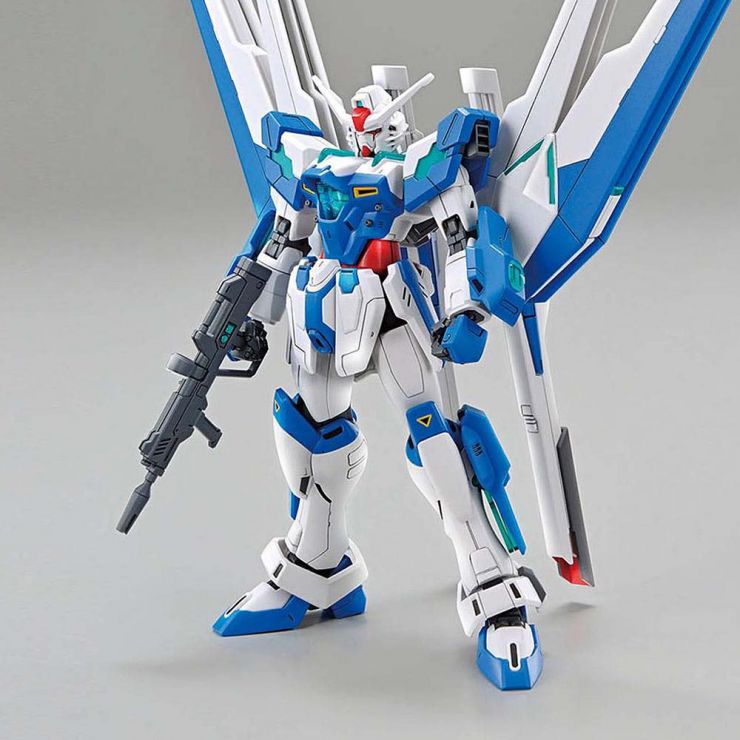 With this product, you earn 58 GP points.

Super fun and beautiful! Extremely fun build to put together but like others have said it’s very top-heavy. The waist joint e ... 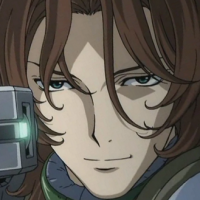 Awesome design but handle with care This kit is an awesome concept, however there are a LOT of stability issues, first things unless you ... 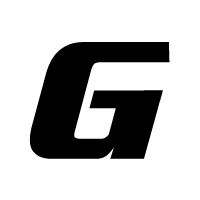 Good entry, weird build One of my first models, and it was a nice doozy, the waist I found was a little loose and the wings ...

You know that badass brooding mobile suit facing away from the camera in the Battlogue poster? That's this guy! It looks like an insane combination of elements of Freedom Gundam, Destiny Gundam, and a little bit of XX! There are plenty of effect parts and articulation gimmicks so you can recreate any of these incredible poses you see in the promo pics! 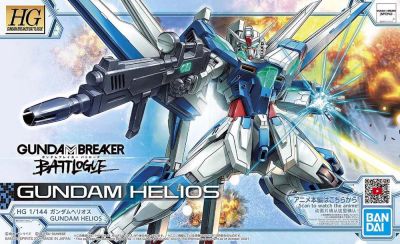 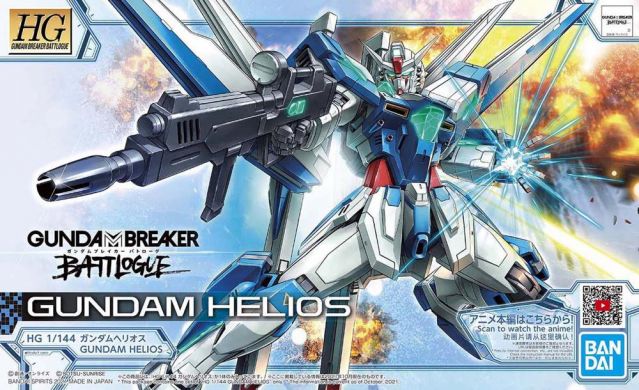 The Gundam Breaker Battlog Project, which links Gunpla and games, will be launched worldwide in the summer of 2021! The original aircraft of the project will appear in the anime "Gundam Breaker Batlog" scheduled to be distributed in the fall of 2021. The original aircraft is now available as an HG Gunpla series that can be customized just like the game!