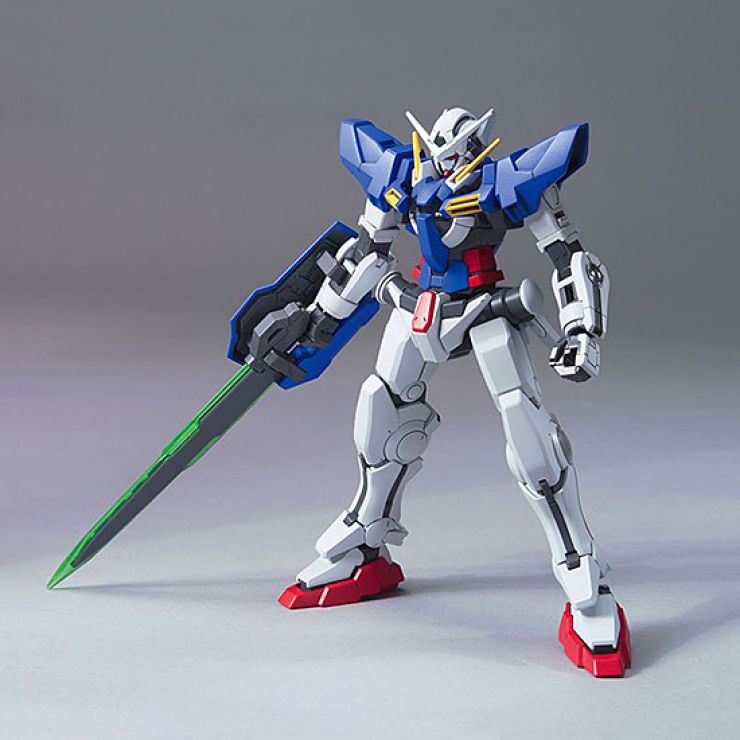 Good first kit Great First Model, super easy to put together and pretty posable, though weapons are prone to slippi ...

Meh A cool kit that lacks a lot of color. Plenty of stickers for the shield and body. Still, the price i ... 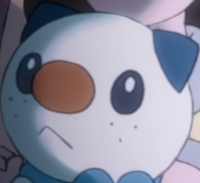 Decent budget kit, but save for MG Bought it because I really like the design of Exia, and the assembly was pretty simple, but after ha ...

A long-awaited kit of the Gundam Exia Repair II from the final battle in the Mobile Suit Gundam 00 series has finally arrived! The kit features accurate details, including various refinements to the Exia design. The GN Drive can be posed in an open position, just as in the show. Includes GN Sword Kai with translucent blade, GN Beam Saber, GN Short Blade, GN Long Blade, and GN Shield. 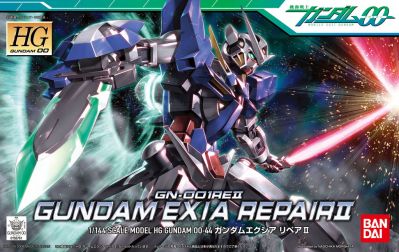 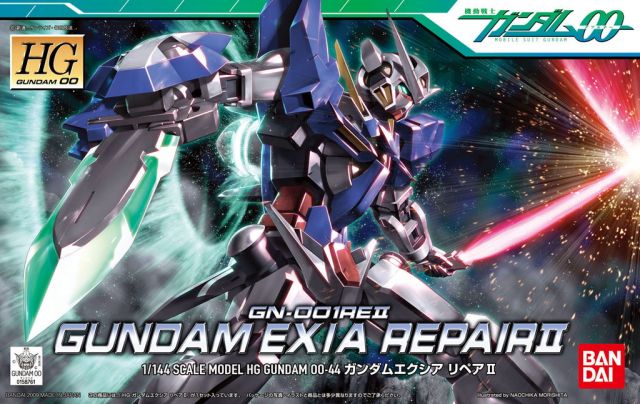