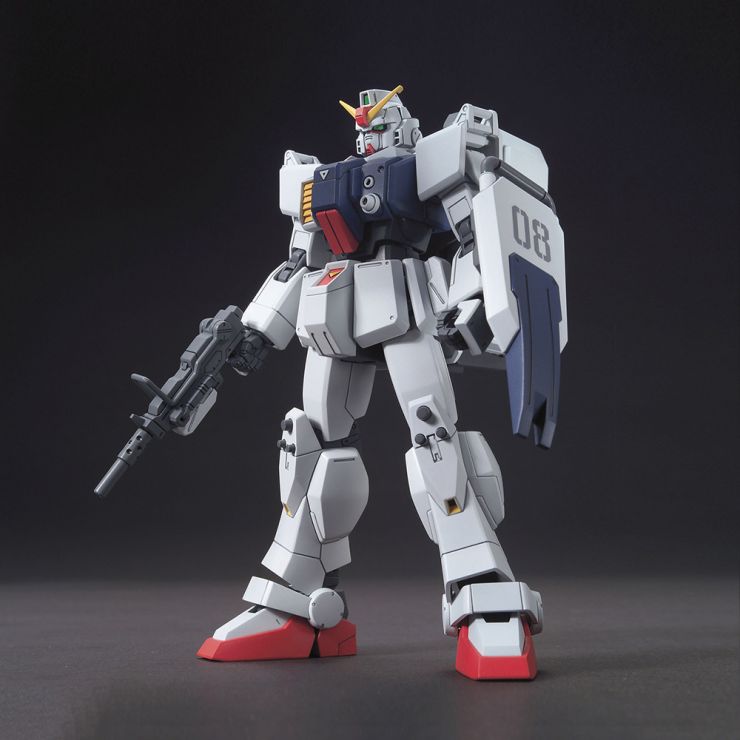 With this product, you earn 46 GP points. 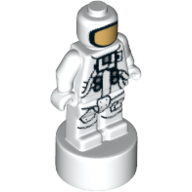 BEST HGUC My only disappointment was the beam saber compartments, everything else about the design of this gun ... 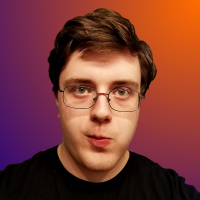 It's a great first Gundam model! I love The 08th MS Team, and during this quarantine I figured that I'd finally take this chance ...

YES! After the stellar GM Ground Type and all the Blue Destiny EXAM kits, it was only a matter of time before the new and improved mold manifested itself as a new Gundam Ground Type! It features newly-improved articulated joints that allow for greater range of motion, and it's fully equipped with its signature armaments including a 180mm cannon (detachable into five parts for storage inside the container), a beam saber, a 100mm machine gun, and a shield that can be set standing to support the 180mm cannon. Pick this up to complete the incredible line of 08th MS Team model kits! 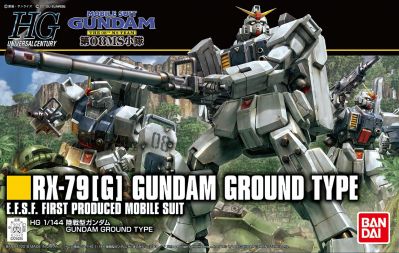 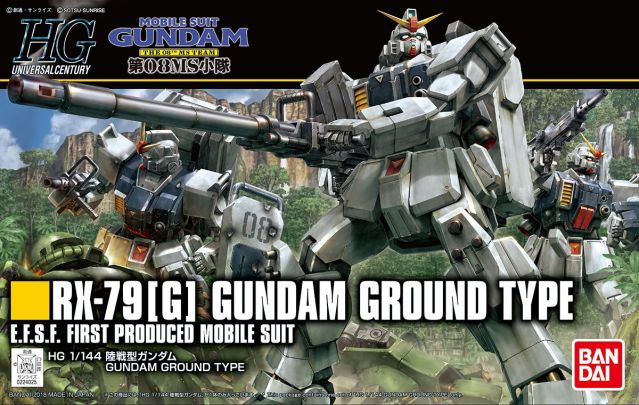