Login
PG Unleashed RX-78-2 is in stock and ready to ship!
Skip to Content
Skip to the end of the images gallery 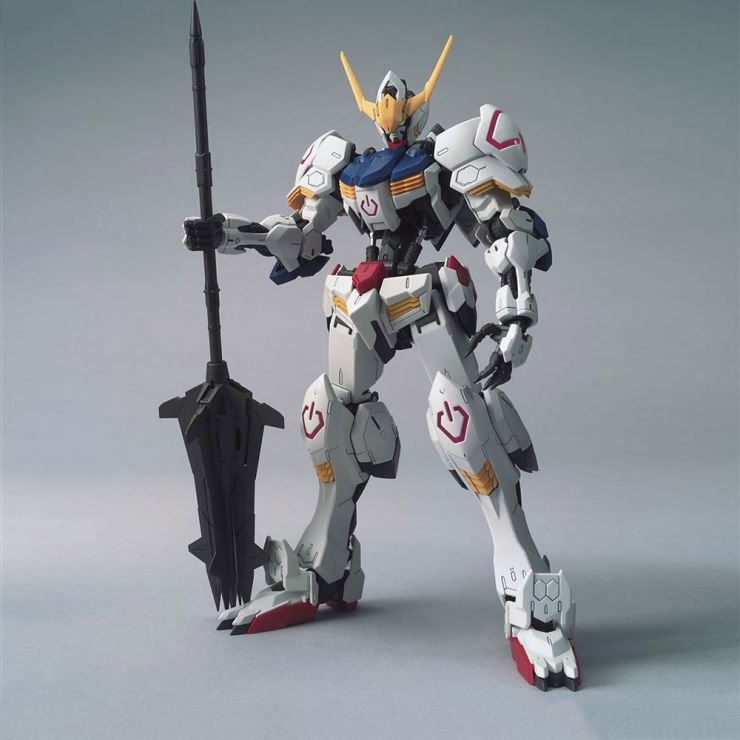 Great kit Excellent stability, great articulation, would recommend to everyone

Fun first mastergrade It was a really fun build as my first Master Grade, and I think it looks great on my shelf next to m ... 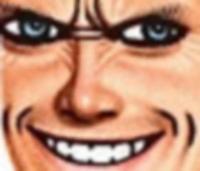 A masterpiece of a kit After building the full mechanics version I was slightly wary of how this one would turn out. I am v ...

In a really REALLY strange move, Bandai is going back and undermining the entire idea of the Full Mechanics line by adding an IBO suit to the MG lineup after all! We won't complain! This release will feature much more detail and stability in the inner frame along with a load of new gimmicks in the weapons and armor! 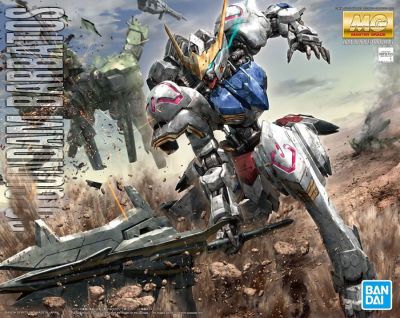 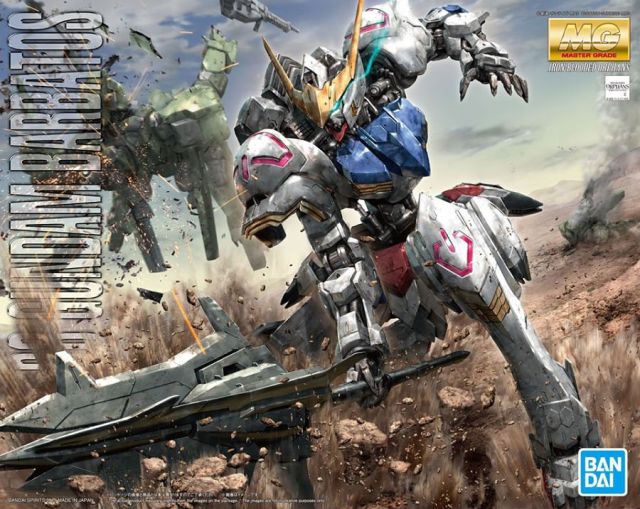 The 4th form of Gundam Barbatos from "Gundam Iron-Blooded Orphans" appears in the prestigous Master Grade line! The inner structure of the Gundam Frame and Dual Ahab reactors have been faithfully recreated and feature a number of gimmicks that allow for dynamic posing including piston movement with various parts of the body including shoulders, chest, and legs. Color separation is used generously throughout the kit provdiing the most easy building experience yet for the Barbatos series. All 3 of its iconic weapons including Mace, sword, and Smoothbore Gun are included.