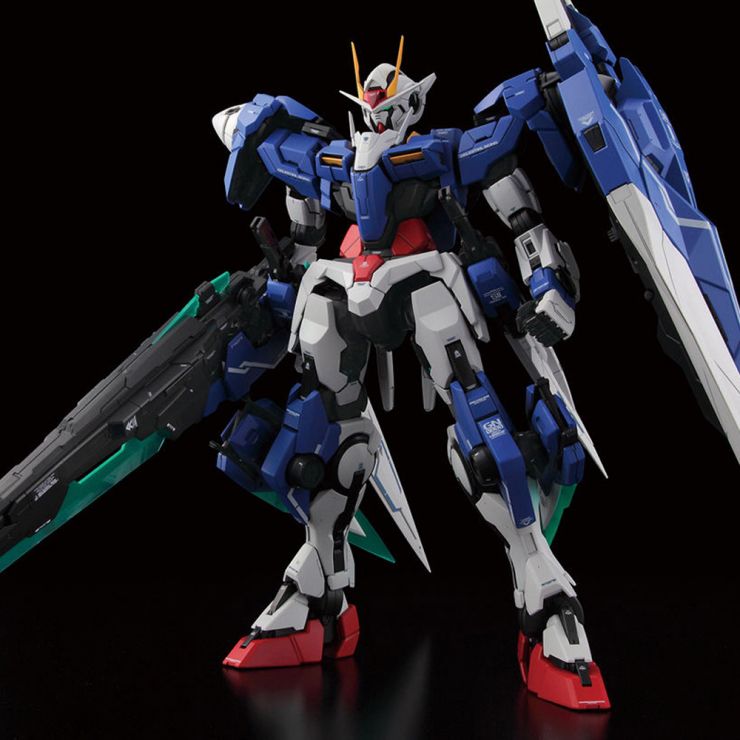 With this product, you earn 550 GP points.

Amazing! It's great, this build was very enjoyable!

Amazing kit! This was my first PG I ever put together and it was super simple. Absolutely love the leg system it ...

The undisputed best variant of the 00 Gundam (don't @ us) is joining the Perfect Grade lineup! The original 00 Raiser PG suffered from some balance and stability issues (unsurprisingly) because it had a big plane hanging on its back, but this version will remedy that! Featuring updated parts in the arms to make sure the finished product can hold all EIGHT of the swords and complete with a new set of markings, this kit will be the definitive version of the Seven Sword G! 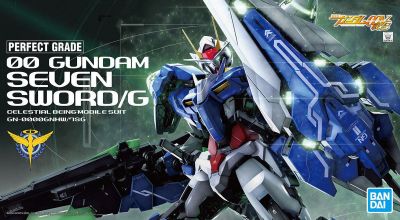 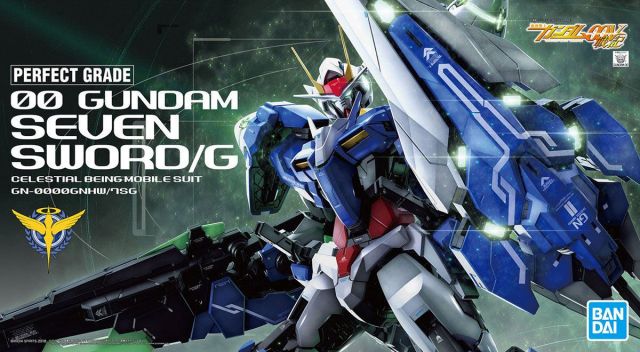 Under the supervision of its original designer, Kanetake Ebikawa, the 00 Gundam is re-introduced to the Perfect Grade line with new parts in the head, legs, and shoulders that refine its body proportion in addition to new weapons! Designed as an alternate equipment loadout, the Seven Sword/G equipment features 7 GN blade themed weapons and 1 blaster: GN Buster Sword II, GN Sword II Long and Short blades, 2 GN Katars, 2 GN Beam Sabers, and the GN Sword II Blaster each with displayable gimmicks The GN Buster Sword II can convert between shield and sword forms and features LED gimmicks. GN Sword II Blaster when fully assembled, measures over a foot long (13.38”)! GN Katars can be mounted on knees and also held in hands. Both GN Sword II can convert between sword and rifle modes, and a wire is included to replicate the rocket anchor ability of the Short sword.

Flying down to the battlefield with Setsuna, F · Seiei who was awakened by Innovator as a body equipped with seven swords and guns. In addition to arming, new modeling parts are also added to the main body. The aircraft that was active in "Mobile Suit Gundam 00V Senki" is kitized with PG!
Refined proportions, renewed coloring and texture expression.