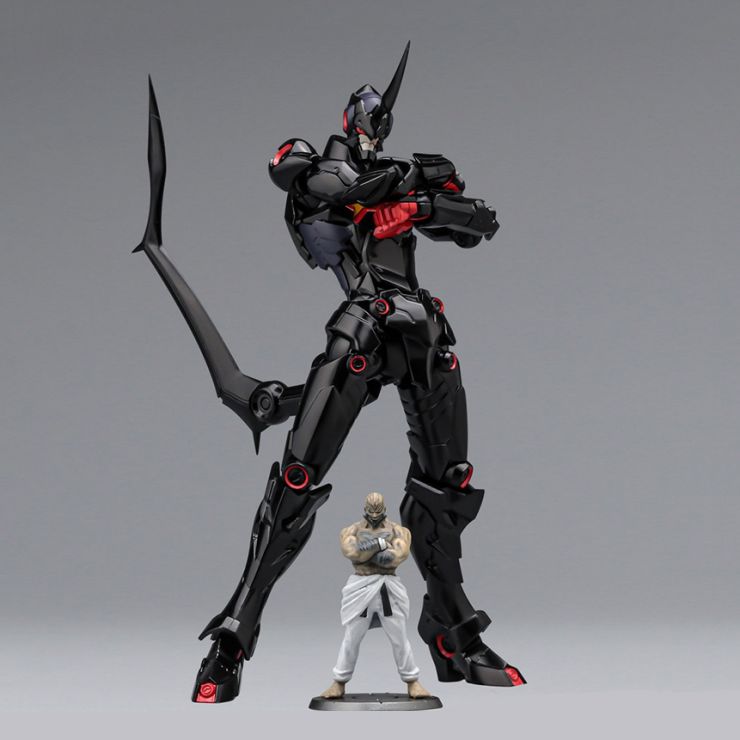 The Spiral King has arrived! From the legendary anime "Tengen Toppa Gurren Lagann", the "Lazengann" used by the Spiral King will be released as plastic model kit! Apart from runners that come in 4 different injection colors, more complicated areas such as head and chest are pre-painted so you can own the most powerful gunmen "Lazengann" by just assembling the parts. Chest mask is detachable so you can expose the vicious sharp teeth underneath. As an original toy gimmick, "Gurren Wing", the optional weapon of "Gurren Lagann" (sold separately) from the same series, can be equipped on the back of "Lazengann". The product also comes with 2 types of long drill and a Lord Genome figure (unpainted). 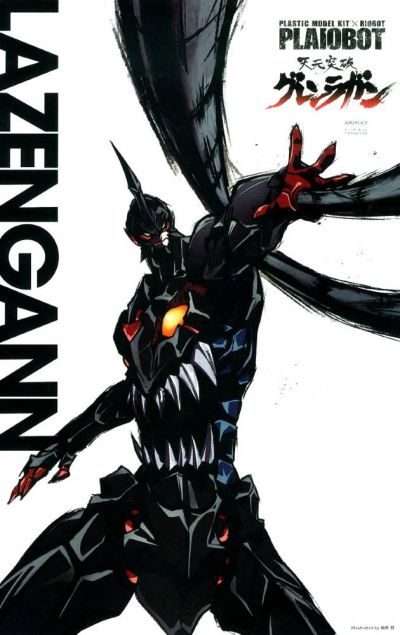 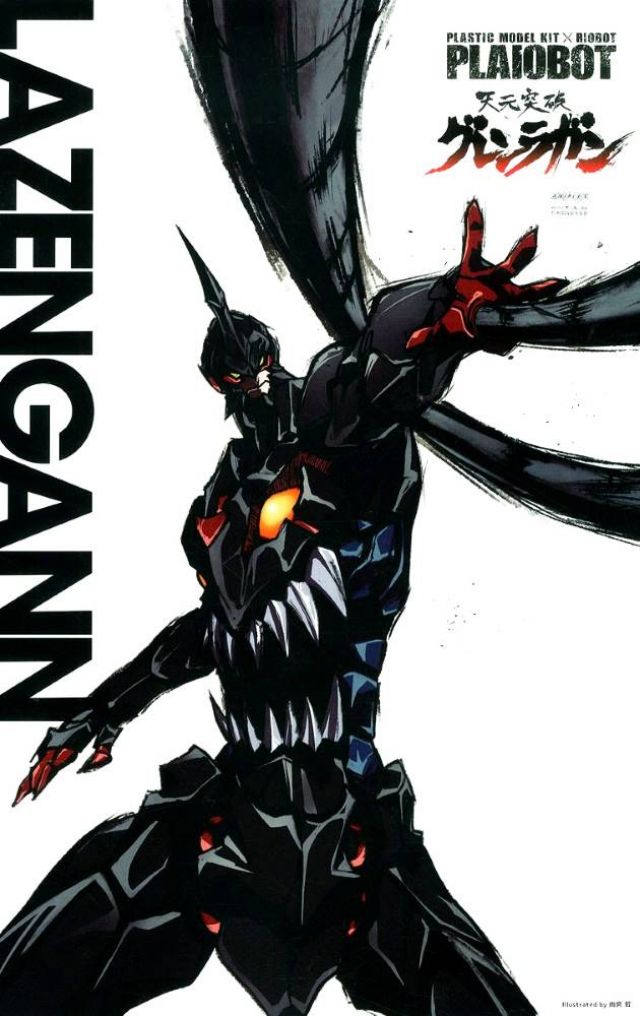