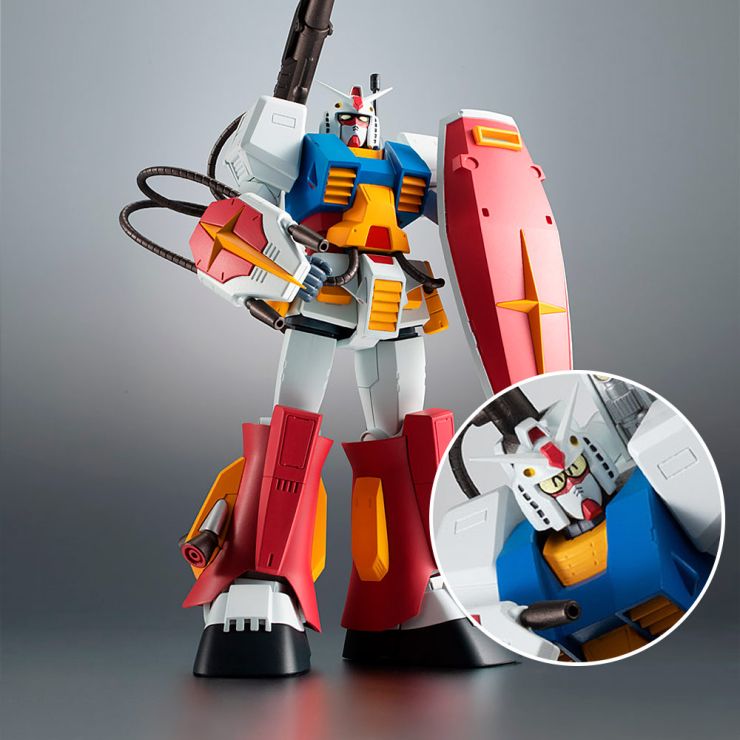 Skip to the beginning of the images gallery
A legend from the classic manga series "Plamo Kyoshiro" joins the ver. A.N.I.M.E. series! 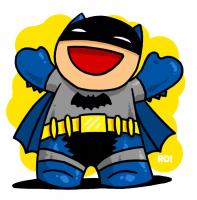 Great Figure with Nice Options I was looking for an RX 78-2 figure and happened upon this one. It was around the same price but had ...

A legend from the classic manga series "Plamo Kyoshiro" joins the ver. A.N.I.M.E. series! This heavily customized Gundam enchanted fans when it first appeared decades ago in the pages of the "Plamo Kyoshiro" comic series. An original creation of the series' protagonist, it featured enhanced armor and weapons, combined with wristwatch-style attaching shield and other innovations. First released as a model kit in the MSV series during the first Gundam model kit boom back in the Eighties, now fans can finally enjoy a highly articulated action figure of the character! 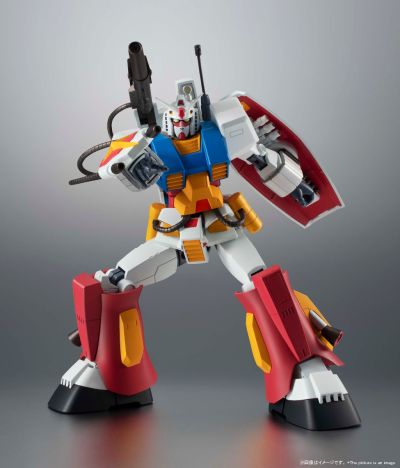 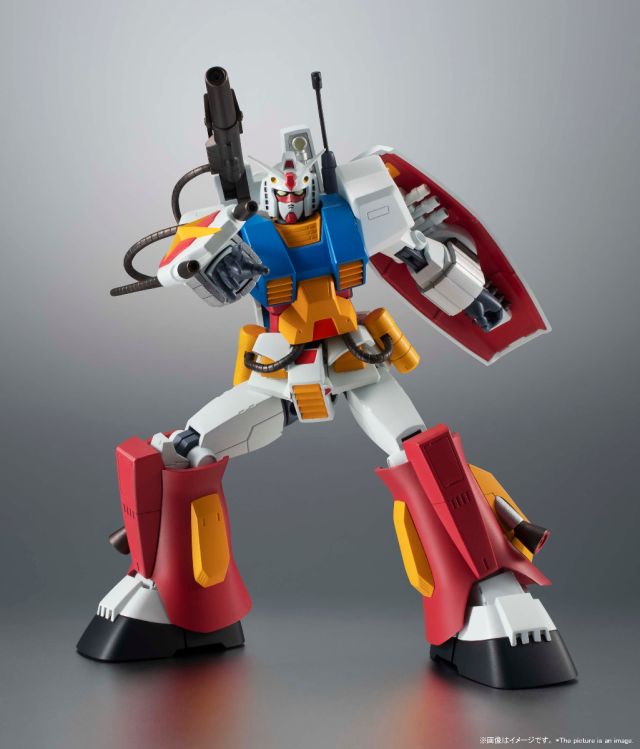