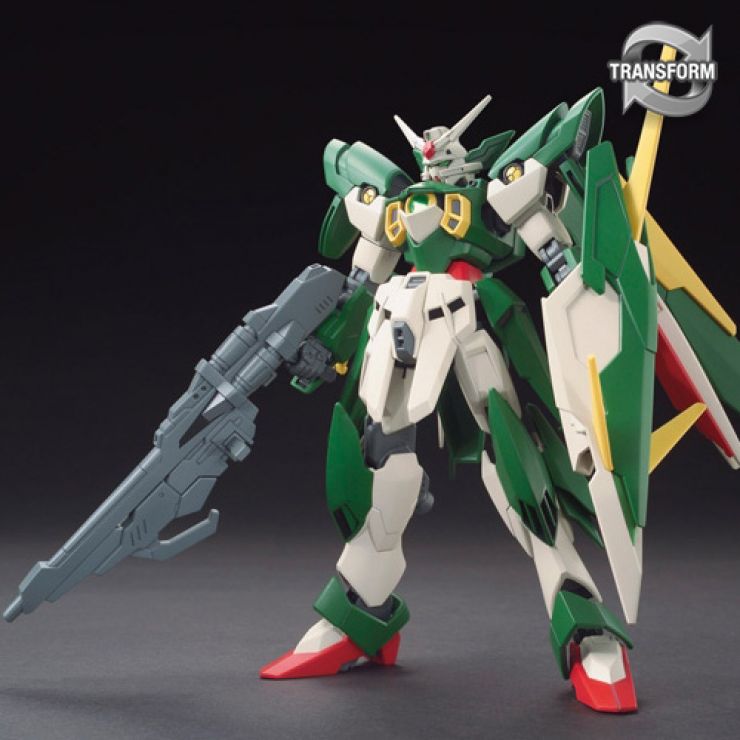 With this product, you earn 50 GP points.

Gundam Build Fighters Finally got it! I was to slow to the draw to get this when it was easily available but I got it now.

Amazing Kit! This kit has an absolutely breathtaking design to it. The sharp edges and unique color scheme of thi ...

After Fellini left the World Tournament, he had a lot of time to work on his Gundam and it certainly shows! This new, flashier version of the Fenice is symmetrical and very sharp, combining all the goodness of the Fenice with the Wing Gundam Ver. Ka! This kit will also be different from the original in that it can transform into the new bird mode! The Buster Rifle can be combined with the hand rifle, and you can even combine parts from other Gunpla using the attachment on the backpack! 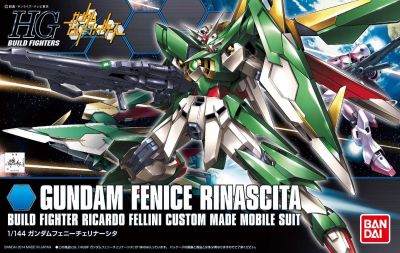 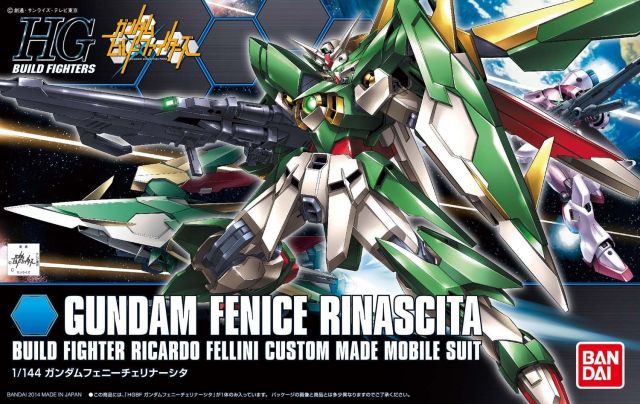